visavis offers full service on all aspects of the moving image for business, TV broadcasting companies and public institutions. The company’s range of services encompasses all work stages. From concept development, script and direction to technical production, visavis offers its customers either an overall service package or a selection of individual services. 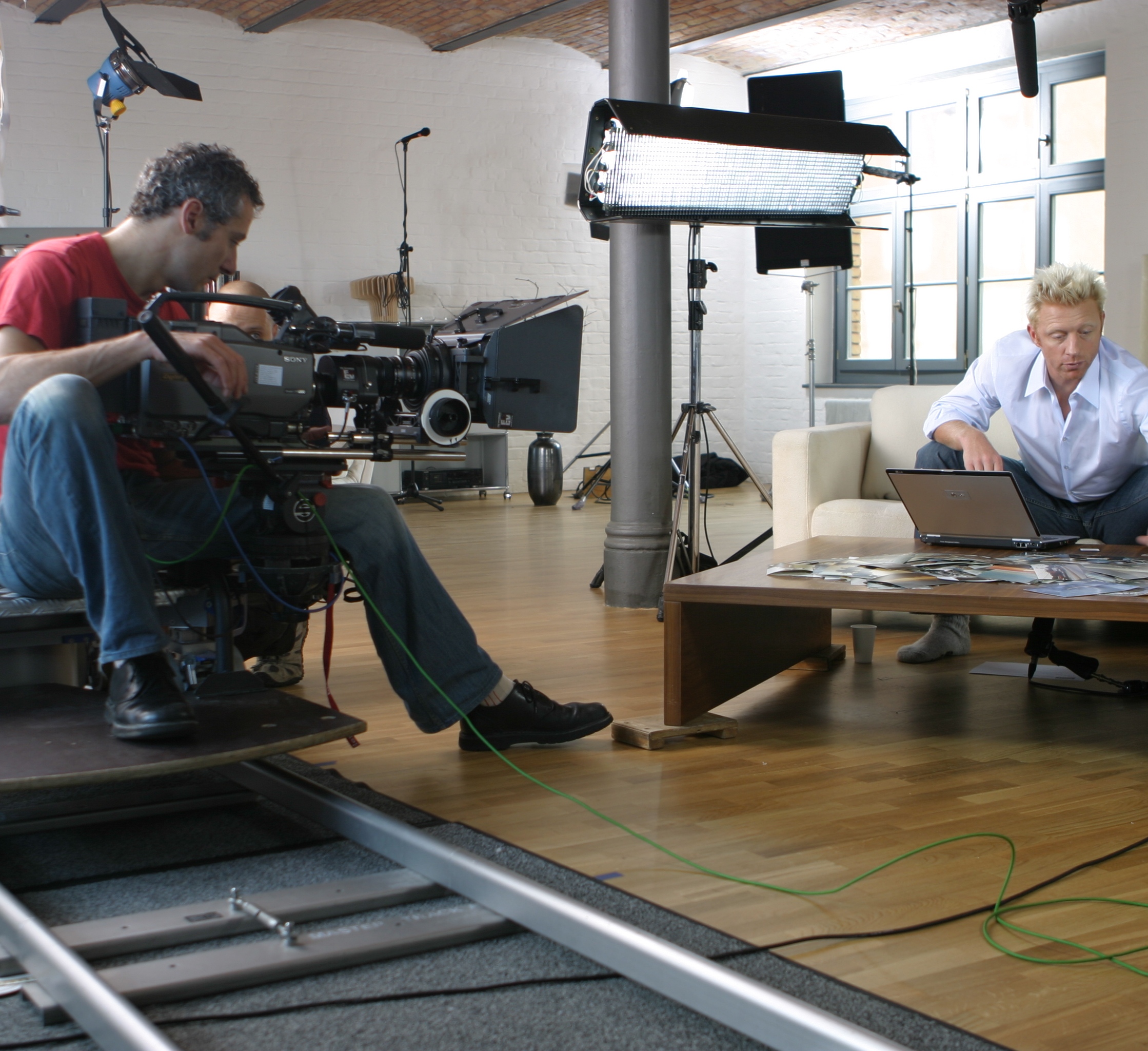 In day-to-day practice that means: 14 video editing desks and post production suites for the editing of image and sound data. In order to accomplish this efficiently, data are to be stored on central RAID systems, which are accessible likewise by all data processing systems, while simultaneously featuring fast data throughput.

Otherwise the data would need to be migrated to a different system for each individual operation or, alternatively, all steps of production would have to take place on the same computer which would be far too inefficient. 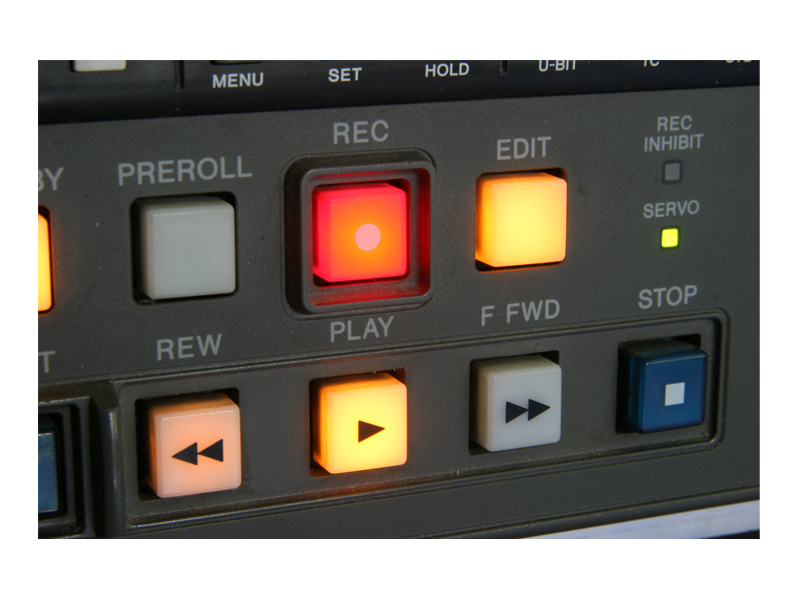 Therefore visavis contacted Eurostor asking the company to offer a solution complying with these prerequisites, while keeping costs per terabyte low, in view of exploding data volumes in the video branch.

Whenever film contents are to be produced or changed on the computer, several computers are to be pooled together to a render farm in order to achieve shorter render times. The central storage system for image and sound data constitutes the central network of this render farm.

Most films are edited in high resolution: therefore it is important that a central storage system for image and sound data is fast enough to comply with these requirements.

Usually, common access of many computers to centrally stored data would be achieved by a NAS solution, but due to performance reasons this was not applicable in this case. Instead, Fibre Channel RAID systems, connected to the computers via a FC switch and FC host adapters, were offered. These RAID systems operate with inexpensive SATA hard disks, pooled together via RAID 6 thus forming a failure-protected network.

Block-level data access via 4 Gbit Fibre Channel ports is considerably faster than file-level data access via the network, though, usually, only one computer at a time can access its allocated volume. Nevertheless, this restriction may be avoided by using metaSAN software produced by Tiger Technologies.

EUROStor certified this software together with the RAID systems and was able to offer a high-performance RAID solution for the common access of all video-editing stations in this case, too.

„That’s the perfect solution for our range of applications“ says Stephan Horst, managing director of visavis.

„Both arrays are Raid 6 formatted. This ensures high production reliability. In case of an unprotected disk failure hundreds of hours of image and sound material would have to be re-digitized. Since this would only be possible in real time, it would be impossible to comply with the due-dates of all films.

Simultaneous editing options enable us to accept orders with very short due-dates. Moreover, content management (which media may be deleted later?) is much easier when using a central SAN storage system instead of many individual local storage systems. We were especially impressed by the manageability, by the steady daily operation and the options for a flexible expansion of the system.“ 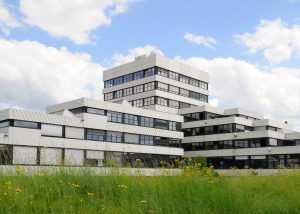 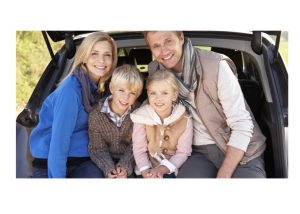 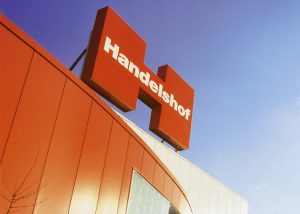